Humans have been eating edible grain, today known as wheat, since about 9000 BCE and it was a key factor in the evolution of settlement based societies.

Today wheat is grown on more land (about 240 million hectares) than any other commercial food and supplies about 20% of humanity’s caloric intake. In NSW, wheat is the second highest gross value of production earning $1964m in 2016.

A grain is a small, hard, dry seed, with or without an attached hull or fruit layer, harvested for human or animal consumption. Watch this video below of one of our teams taking you through the grain crop.

WHAT GRAINS DO YOU HAVE?

A grain crop is a grain-producing plant. The two main types of commercial grain crops are cereals and legumes. In your box you have been given a sample of each to look, smell, feel and taste.
The number on your container will indicate which type we will be exploring. 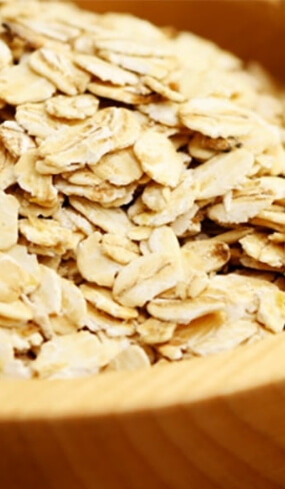 Here you have a type of cereal grain called ‘Oats’. There are a number of different types of true cereal grains, including oats, wheat, rice, corn, barley and rye.

Oats are the fourth largest grain crop produced in Australia. They are naturally rich in beta-glucan, which is a soluble fibre shown to improve blood glucose levels, decrease cholesterol levels and improve insulin response. You may have had some oats for breakfast this morning! 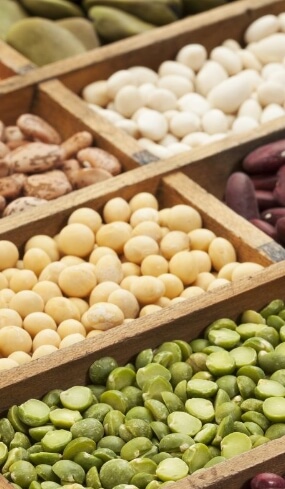 Here you have a type of legume grain called ‘Lentils’. Legumes include all forms of beans and peas and come in a variety of shapes, sizes and colours.

The lentil is one of the oldest food crops known. The Australian lentil crop is mostly red lentil, with South Australia and Victoria being the major producers. Unlike other legumes, lentils don’t need to be soaked prior to cooking an are split down the middle to reduce cooking time.

Try adding these lentils to soup or a nice Indian curry for dinner. 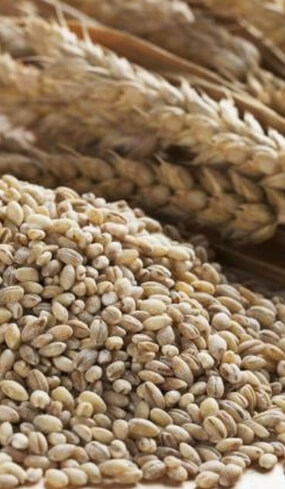 Barley is a hardy cereal grain that was originally native to Asia. Because of its lower gluten content, it is rarely used for bread. Barley is high in beta-glucan, which has given rise to its use in health-promoting food products.

A large proportion of the world’s barley supply is used make beer using malted barley, however, its uses can extend to flour, pearled for soups and flakes for cereal.

Oats almost never have their bran and germ removed in processing so most food products containing ‘oats’ as an ingredient contain wholegrain oats. But what is bran? What is germ? Take a super close look at your oats as your read through the below.

Select each “plus” button to reveal information about these grain layers. 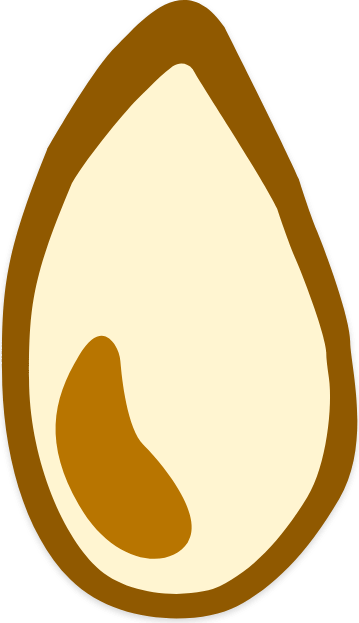 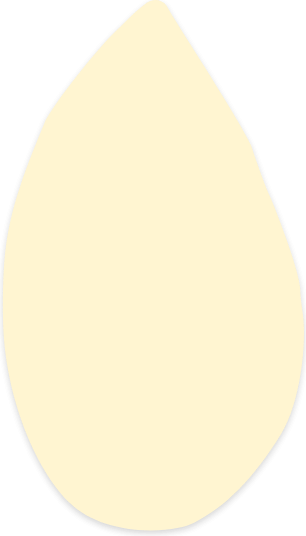 A hardy cereal with coarse bristles extending from the ears, cultivated especially for use in brewing and stockfeed.

Barley is a hardy cereal with coarse bristles extending from the ears, cultivated especially for use in brewing and stockfeed.

Not quite. Let’s give it another go! 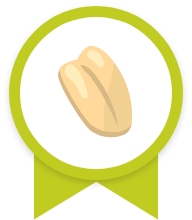 Congratulations! You have now earned your GRAIN BADGE!
Select the button below to continue your farm adventure. 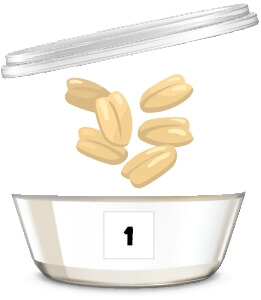 Look at them closely, feel their texture, smell their scent, hear them shake in the container and taste them later in some porridge or apple crumble! 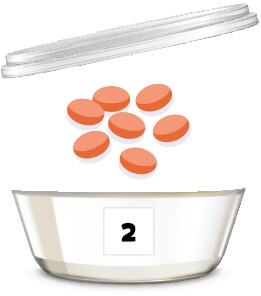 Look at them closely, feel their texture, smell their scent, hear them shake in the container and taste them later in some soup or curry! 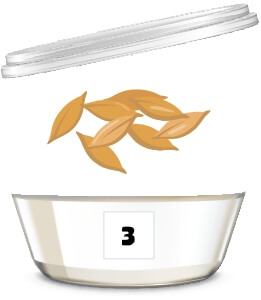 Look at them closely, feel their texture, smell their scent, hear them shake in the container and taste them later in some cereal or soup!